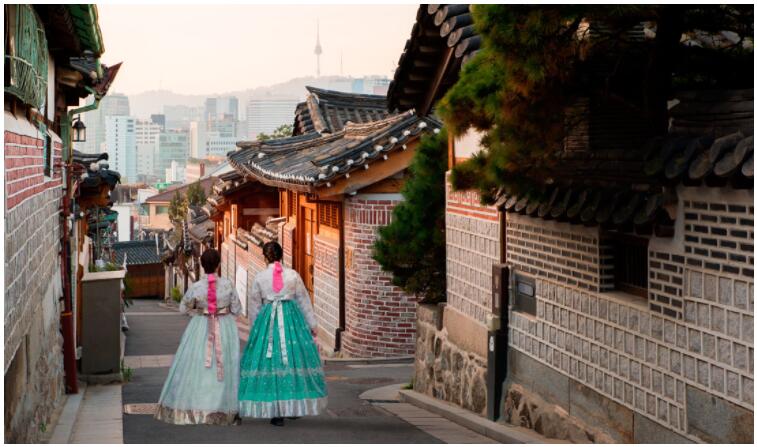 Join us on a journey that takes you to two of East Asia’s most important countries: South Korea and China. In South Korea, we will see the DMZ / JSA border area. South Korea’s bustling and huge capital Seoul fascinates, both with all its cultural and historical memories from ancient times and its incredibly populous and colorful markets. The trip ends in the Chinese capital Beijing and its main sights. 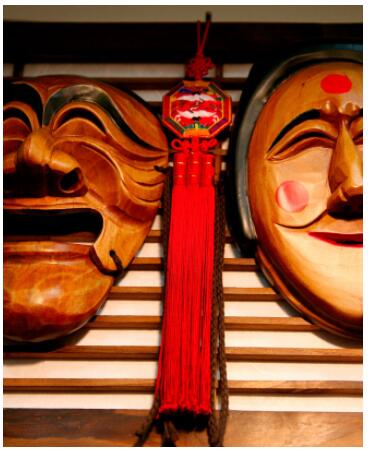 Day 1: Flight to Seoul (South Korea)
The flight goes via Beijing. Meals are included on board the long-haul flights.

Day 2: Seoul
We arrive in Seoul in the afternoon and go to the hotel. Overnight in Seoul. (Dinner)

Day 4: DMZ (Demilitarized Zone) and JSA
After breakfast we head to DMZ at 38 degrees latitude. The area has served as a buffer zone between North and South since the armistice was signed in 1953. We stop at Imjingak Park with its monuments to the Korean War. At the Mangbaedan altar, people born in what is now North Korea gather every New Year to ceremoniously show their reverence and respect for the places where their ancestors rest. Not far away is the Freedom Bridge, an old railway bridge that 13,000 prisoners of war crossed after the end of the war on their way to freedom in the South. The so-called Peace Stones, stones taken from 86 battlefields in 64 different countries, symbolize the suffering and pain of war. We continue towards the border with North Korea. Since the Korean War in the 1950s, there has continued to be a tense situation between the South and the North and there are thousands of soldiers on both sides of the border. Signs warning of mined areas speak their clear language. In 1978, the South Korean military discovered a tunnel building 70 meters below the ground in a north-south direction. This is one of several tunnels dug by the North Koreans to be used in surprise attacks on the South. Anyone who wishes can take part in an exciting hike a few hundred meters into the tunnel. We then visit the Dora lookout point where you can get an overview of the border area and even see far into North Korea. Among other things, you can see the North Korean propaganda village Gijeongdong with the world’s largest flag (35 X 28 meters) hanging on a 160 meter high flagpole. Located inside the Demitarized Zone (DMZ) is the Joint Security Area (JSA) / the common security area (also known as Panmunjom’s standstill village) where Koreans from both sides can meet and continue their negotiations. We end the day with a visit to the border village of Panmunjom where North Korean and South Korean soldiers face each other. Overnight in Seoul. (Breakfast and lunch.)

* As ongoing talks between North Korea and South Korea, the JSA is often shut down by the UN (UNC) due to military activities.

Day 5: Seoul – Andong
In the morning, our journey continues south towards the picturesque city of Andong, the cradle of Korean Confucianism. Today’s program includes a visit to the Andong Folk Museum and Dosansewon Confucian School. We also visit the village of Hahoe, which is a UNESCO World Heritage Site. Here we experience Korean traditional culture, as it was expressed in the countryside in ancient times. In the village there are 130 typical clan houses that have been inherited over the generations. Overnight in Andong. (Breakfast and lunch)

Day 6: Andong – Gyeongju
After breakfast, the journey goes to Gyeongju, which was the capital of the Kingdom of Silla for almost 1000 years (57 BC – 935 AD). During its heyday, the empire covered about two-thirds of the Korean Peninsula. With its background, the city has a rich treasure of archeological sites and historical relics and is therefore called “the museum without walls”. After a visit to the Gyeongju National Museum, we walk in Tumuli Park and view the Herring Kings’ grassy burial mounds. During the walk we also see the beautiful Anapji pond where the Herring Kings and their company are said to have spent much of their free time. Today’s attractions also include Cheomseongdae, one of the world’s oldest observatories. Overnight in Gyeongju. (Breakfast and lunch)

Day 7: Gyongju – Busan
Today we visit some magnificent temples that are on the UNESCO World Heritage List. Seokguram is located inside a cave and is considered one of Asia’s finest Buddhist shrines. It belongs to the temple complex Bulguksa, built in 528 during the Silla dynasty. The temple area is beautifully situated on the slopes of Mount Tohamsan. We continue to the port city of Busan, South Korea’s second largest city. Here we visit Jagalchi, which is Korea’s largest fish market. (Breakfast and lunch)

Day 8: Busan – Beijing
Transfer to the airport for flights to Beijing. We arrive in Beijing in the afternoon. We begin our stay in Beijing with a visit to Tiananmen Square, which is the world’s largest square. Here are, among other things, state-supporting institutions and monumental buildings such as the Great Hall of the People, the National Museum and Mao Zedong’s mausoleum. Here is also the entrance to the Forbidden City, from where China’s emperors once ruled the vast empire. Overnight in Beijing. (Breakfast.)

Day 9: The Forbidden City and Hutongs
After breakfast we go to the Forbidden City where only those who belonged to the imperial family or the court had access. The huge palace complex dates from the early 15th century and consists of almost 1000 buildings. Until the overthrow of the Qing Dynasty in 1911, the Forbidden City served as the absolute center of imperial power. We then have lunch with a Chinese family in Beijing’s older city center where neighborhoods with so-called hutongs have been preserved. Hutong is the name given to the narrow and often winding alleys that connect walled brick houses with common courtyards. We take a bike rickshaw ride through the alleys, some of which date back to the 13th century. Before returning to the hotel, we stop at a shop that specializes in silk products. (Breakfast and lunch.)

Day 10: The Great Wall of China and the “Bird’s Nest”
Today we head to the Great Wall of China, the world’s longest structure. The bus ride takes a few hours, but you get the opportunity to see through the window both the modern city of Beijing and the countryside you find north of the city. We stop along the way and visit a cloisonné manufacturer who produces vases and other objects in the traditional way. The journey continues up the mountains and towards the Great Wall of China. On site you get plenty of time to walk on the wall before the return trip. Back in Beijing, we stop at the “Bird’s Nest” (Beijing National Stadium), which was built before the 2008 Summer Olympics in Beijing. the building’s nickname. (Breakfast and lunch.)

Day 11: Temple of Heaven and Summer Palace
In the morning we visit the Temple of Heaven where the emperor, who was considered to rule on a mandate from Heaven, at every winter solstice made sacrifices to this higher power. The beautiful old building with its golden ornaments and round roofs (according to Chinese cosmology, the sky is round and the earth square) is surrounded by a park area where locals seek to walk, socialize and practice traditional meditation and gymnastics such as tai chi. After lunch we visit the Summer Palace which houses China’s largest imperial garden. Here, the imperial family sought to cool off during the summer months when it could get extremely hot and stuffy in the Forbidden City. In the evening we meet for a farewell dinner with, among others, the local specialty Peking duck. (Breakfast, lunch and dinner.)

Day 12: Return from Beijing
After breakfast we go to the airport before the flight to Sweden. Meals are included on board the long-haul flight. (Breakfast.) 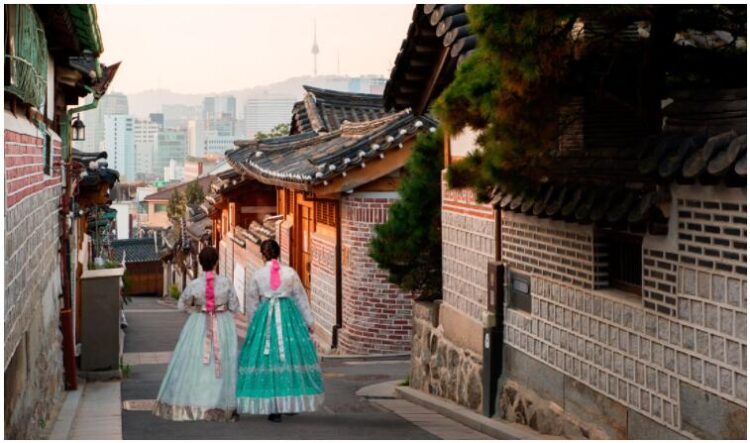